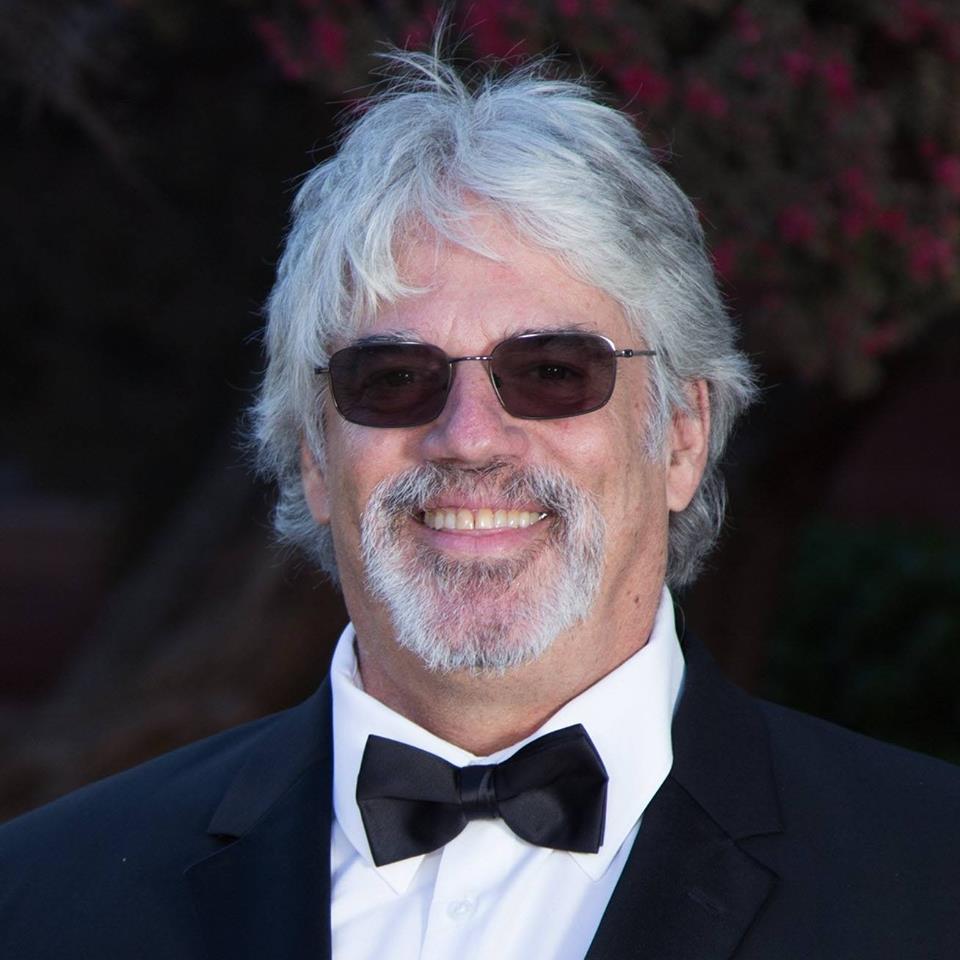 Dean was born in Paris, France in 1952 although, having been abducted by his parents and taken involuntarily to San Francisco at the age of one, his ability to speak French is l'œuf.

Ultimately, Dean forgave his parents for preventing  him from being bilingual and he agreed to go to school. He enrolled at the San Francisco Conservatory of Music as a composition major and a piano minor but having no discipline and even less talent, he finally did the smart thing and dropped out after two years.

He spent a year studying chess and reached national ranking level of 0.000011. Next, he trained to be a physical therapist however, after 20 years in the field, he found it impossible to follow the California Practice Act regarding evaluation, treatment planning, and discharge  of primarily,  Workers' Compensation and personal injury patients and still remain persona grata with the villains in world of out-patient, orthopedic therapy: physical therapists, doctors, and lawyers who use the treatment of malingerers as a supplementary income source.

Disheartened, he obtained a degree in Network Engineering and Management and another in Computer Technology in Education and spent the next 15 years primarily teaching network administration and digital security. Unfortunately, that nasty little devil этика reared its head again and Dean retired nine months before the government shut down the sleazy college for which he had been working.

In retirement Dean has taken up the hobby of writing - something that he has dabbled in for decades. Having finally realized that he was incapable of writing fiction worth reading and remembering that essay writing had been a little bit easier, he started writing again and created farwoodwriting.com.