Note: A novel is in progress and a summary will soon appear. Email  for updates. 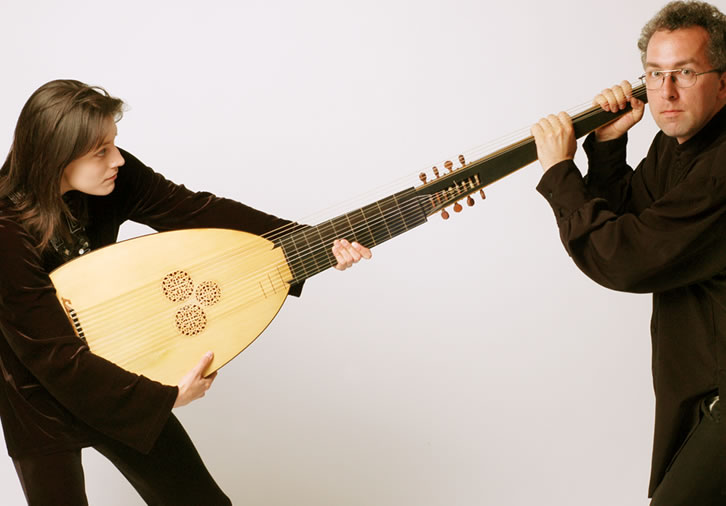 Two lutes playing Baroque music can be enchanting. Why? How? 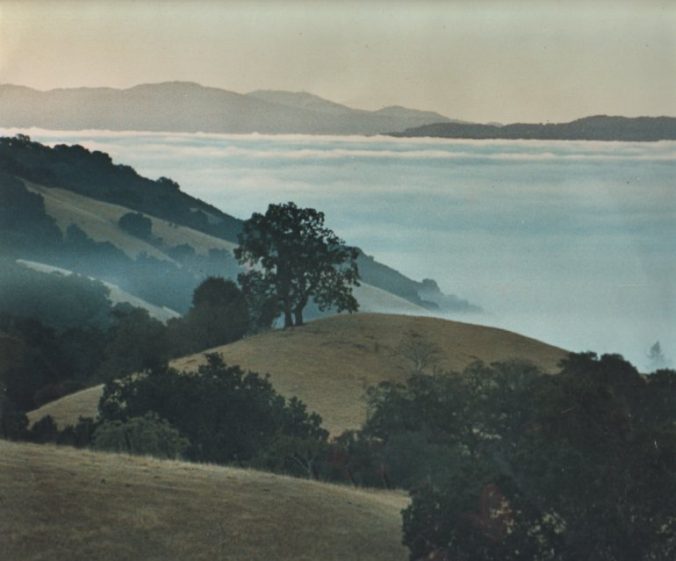 Looking back more than 50 years, I realize that David Berger is someone I wish I had known better. 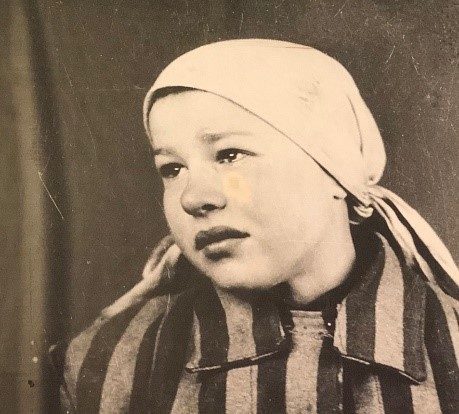 During the holocaust, most of my father’s family of Polish Jews were murdered at Treblinka. When the Nazis occupied these countries, thousands of soldiers, police, and the general population, took the opportunity to help the Nazis kill Jews. I went to Eastern Europe to talk to the descendants of the collaborators. 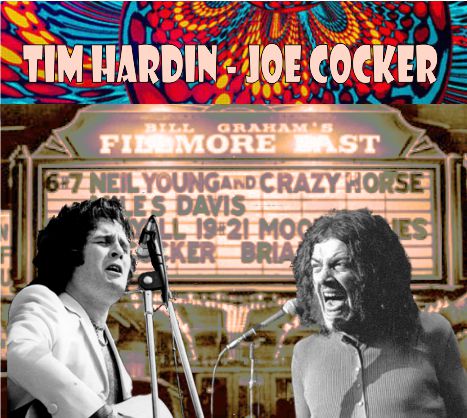 The Savagery of Tim Hardin and the Sensuality of Joe Cocker

Folk / jazz singer,songwriter Tim Hardin and blues singer Joe Cocker were both supremely gifted and both ruined their gifts through substance abuse. Is there something about the neurophysiology of music that draws musicians to drugs? 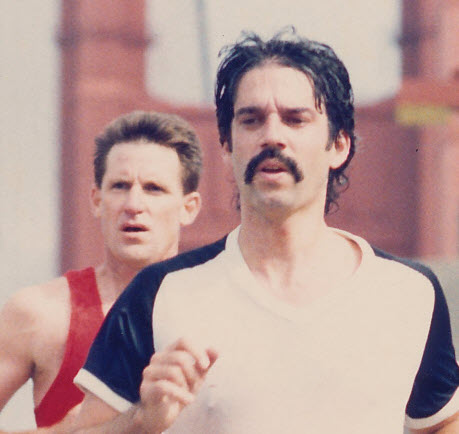 Musings while preparing to run a marathon. 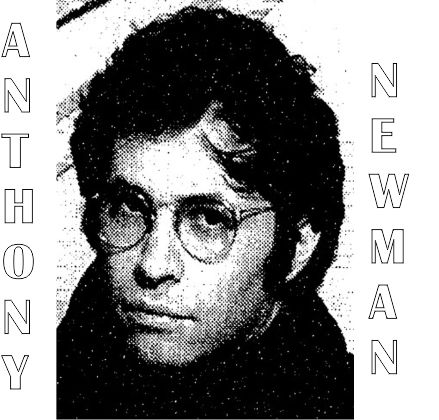 The High Priest of Bach is Still Controversial

Harpsichord, organ, piano, and composition virtuoso, Anthony Newman was one of the first historically informed performance advocates in the United States. He brought Baroque music to the restless youth of the 1960s and 1970s. His dynamic recordings of Johann Sebastian Bach revitalized Baroque music; Time Magazine called him "the high priest of the harpsichord." So why is Newman still considered outside the mainstream? 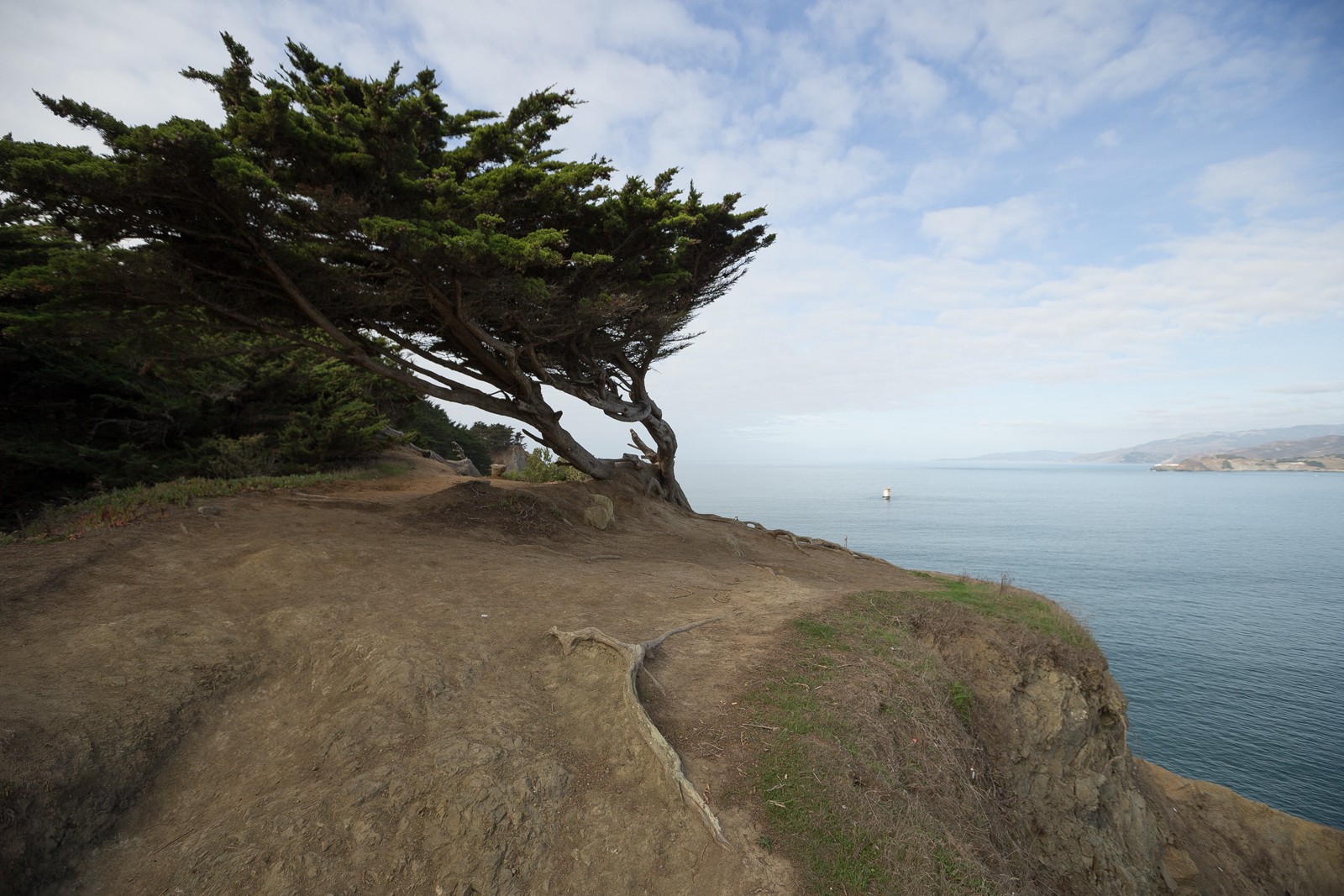 One of the Letters to Jane 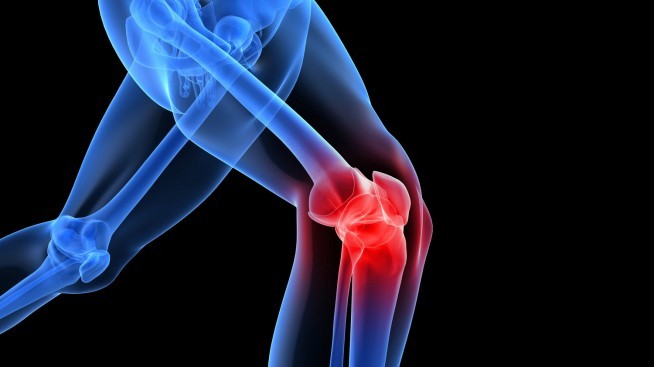 The Envelope of Function: Why Sports Medicine is Suspect

Sports medicine promises the weekend athlete better surgery, faster rehabilitation, and return to sports quicker than the average Joan. Don't bet on it. 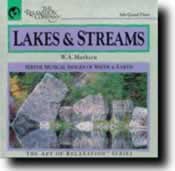 Can New Age Music be any good?

W. A. Mathieu's piano pieces have strength and beauty because they are constructed using composition techniques borrowed from classical music: themes are developed, ideas are examined in varying settings, structural elements relate to and enhance each other. But what makes Lakes and Streams revolutionary is Mathieu's expansion of the limited harmonic language of new age music. 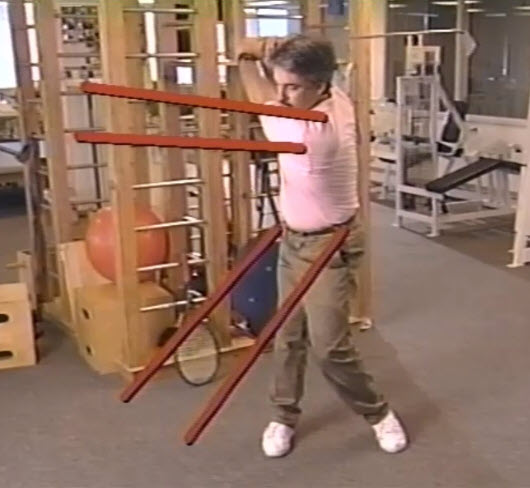 Spinal surgery is not necessary in some cases where an orthopedic surgeon may recommend it. In the 1970s, spine surgeon Arthur White, MD founded the California Back School and this aggressive, conservative approach to back pain gained him nationwide attention after the unexpectedly fast rehabilitation of Joe Montana after his spine surgery. As a physical therapist, I worked with Dr. White for several years and this video demonstrates the detailed but practical functional application of the neutral spine concept he helped develop.